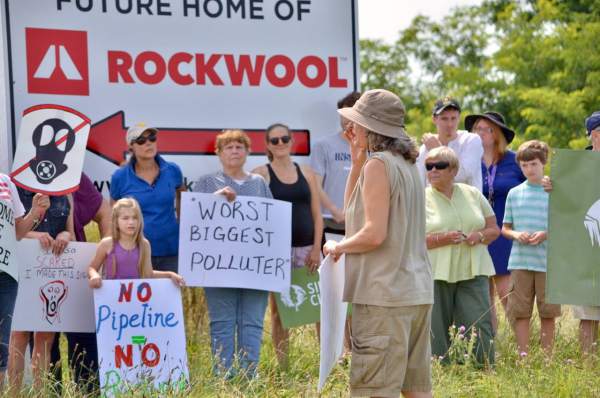 Make You Voice Heard People throughout the northern Blue Ridge are coming together in ways never before seen in our region. That’s because the proposed Rockwool insulation plant is more than a local planning issue. Its air pollution and disruption to highway transportation would impact the Two Rivers community in three states and beyond — […]

Four Opportunities To Show Up And Be Heard

Rockwool Announces Open Houses Jefferson County, WV — Facing intense and mounting pressure from local residents, and rising concern among community groups over the development of a planned 460,000-square-foot insulation factory on 130 acres in Ranson, W.Va., Rockwool has scheduled a series of open houses. All are open to the public. The dates are: Thursday August […] 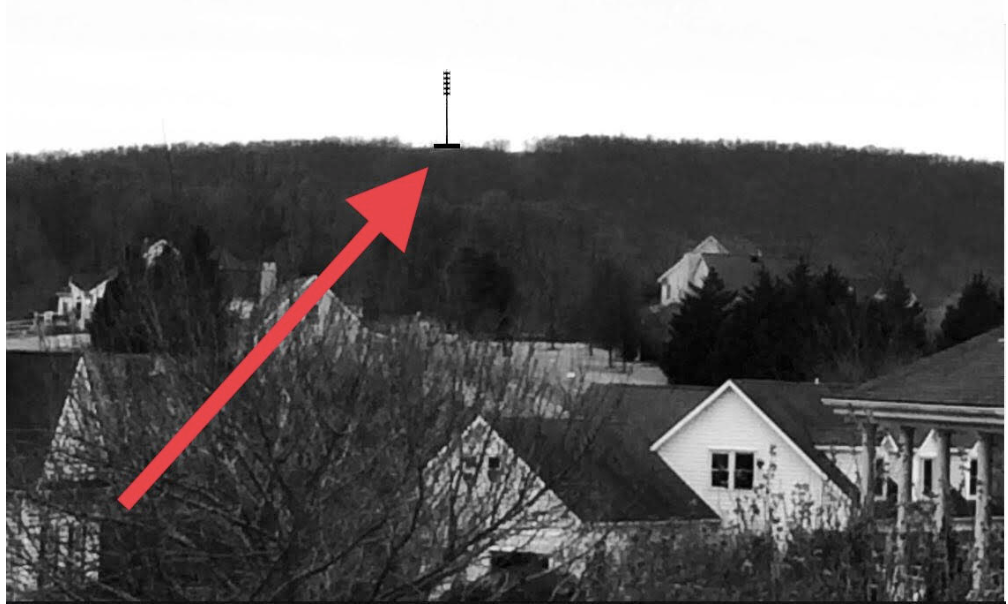 Please attend a public meeting on the proposed monopole atop Short Hill Mountain, Thursday, May 10 at 6:30pm at the Lovettsville Game Protective Association at 16 S. Berlin Pike in Lovettsville. Company representatives will share details about the proposed cell site, including the results of the visual-impact survey, and answer any questions from residents, according […]

AT&T’s proposed monopole on Short Hill Mountain at 12355 White Rock Road, Purcellville, VA 20132, is indicated on the plats as a 150 foot structure capped with a 5 foot antenna.  The proposed location for the monopole, at approximately 1,424 feet altitude, already has More The post This is an email distributed by our friends at […] 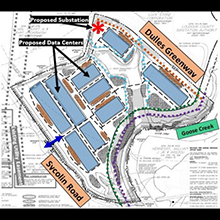 Written by Gem Bingol, PEC Published: 09 January 2018— Dear Supporter, Last November, I wrote about a rezoning the Loudoun Board of Supervisors is considering for True North Data. The proposal will be back up for a vote on Thursday, January 18. In listening to citizen comments, there is a common theme: putting a data […]

The Waterloo Bridge is a valuable piece of the history of Culpeper and Fauquier Counties that was closed to traffic by the Virginia Department of Transportation due to safety concerns in early 2014. Known for its distinctive iron and steel Pratt through-truss, the bridge spans the Rappahannock River and links Waterloo and Old Bridge roads in Culpeper to […]