Now that the eaglet (DG1) has hatched, what can we expect to happen over the first 14 days? 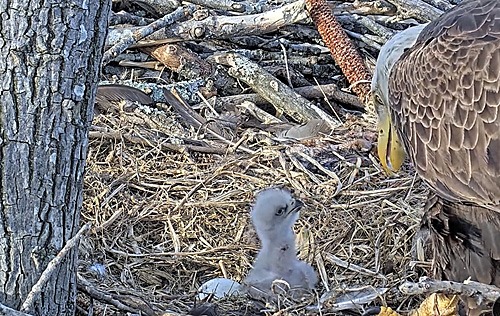 Sharp-shinned Hawk Photo by Gerco Hoogeweg The post Raptors and[...]