The 2021 Birdathon was probably the most challenging one to date for the Raven Loonatics (Donna Quinn, Bruce Hill, Gerco Hoogeweg and Larry Meade) because of the weather. Wind and rain dominated the skies and thus bird activity. Our 5:00 a.m. start at Bles Park on May 8 was dry, and we quickly picked up a few species before heading on to Algonkian. Then the drizzle started, but the birds were very cooperative. Our second stop along the entrance drive very quickly yielded three thrush species:  Wood Thrush; Gray-Cheeked Thrush;  and Veery.  Later two Hermit Thrushes were found along one of the trails for a total of four Thrush species. With the drizzle it was hard to see birds, but hearing them sing and call was not an issue. A few hours later the sun came out, and we got the see the birds. 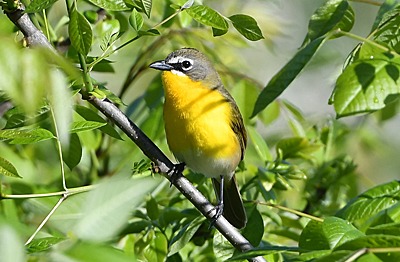 Next, we tracked back to Bles Park where we found a Marsh Wren, Blue-winged Teal  and a family of Wood Ducks. It was nearly noon, and we were approaching 100 species! Deciding that Saturday was eastern Loudoun County day, we scavenged the many ponds and open areas for more birds in the afternoon. It was slow going with the wind picking up. Towards to end of the afternoon we focused on Beaverdam Reservoir, where were found a Yellow-breasted Chat and a Blue-winged Warbler. At the Dulles Wetlands, our last stop for the day, we surprised a Virginia Rail but in turn, were surprised by a pair of Trumpeter Swans. Our tally for the day was 124 Species.

Sunday morning, the weather was once again gray, overcast skies, drizzling and windy.  Along Loyalty Road a Wild Turkey and many singing Bobolinks were seen.  We always find Turkeys hard to find, and they never show up at the same location.  Then it was on to the Blue Ridge Center for Environmental Studies.  On Sunday we added another seven species to our list for a total of 131 species for the weekend. You can explore our journey and additional photos here. 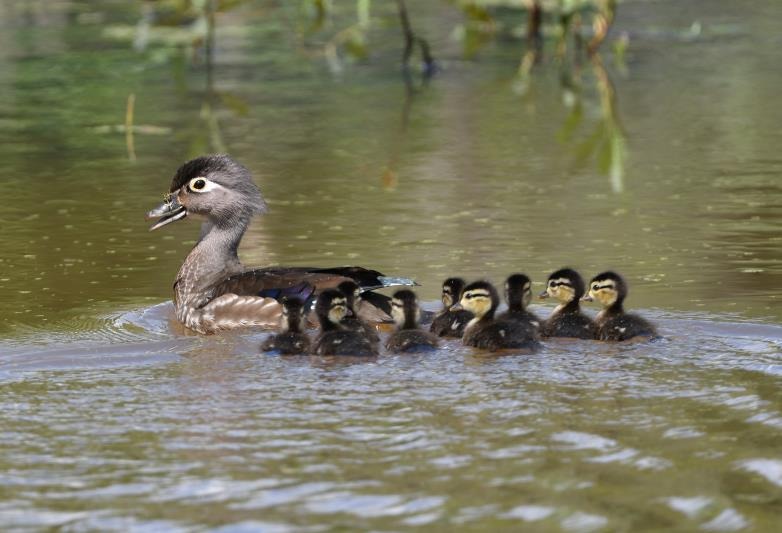 Within the nationally recognized Madison-Barbour Rural Historic District, near Barboursville[...]

Loudoun Wildlife Conservancy is proud to announce the launch of[...]