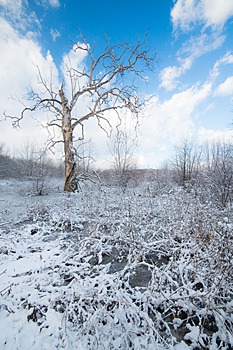 A recent snow coats a section of the Dulles Greenway Wetlands.
Photo by Jeff Mauritzen

The Dulles Greenway Wetlands are home to numerous rare and unique species, and with the charitable contributions of the Dulles Greenway — over $535,000 in the past 25 years — Loudoun  Wildlife has been able to use the property for local wildlife education. These funds have contributed to our goals of supporting citizen science and habitat conservation, and we’ve been able to host more than 90 educational programs and field trips that engaged over 2,400 people from around the area annually.

“We are grateful for the instrumental support of the Dulles Greenway over the past 25 years and excited about continuing our partnership with them to support the local wildlife and habitats in the Dulles Greenway Wetlands,” Loudoun Wildlife Executive Director Michael Myers said. 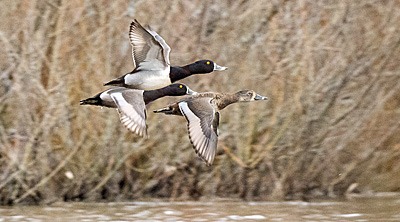 To celebrate spring migration Loudoun Wildlife sponsors a series of[...] 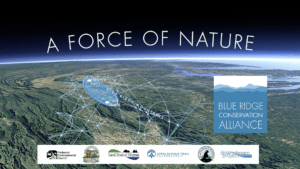 Getting to Know the Blue Ridge Conservation Alliance: The Video 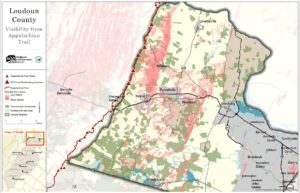