Birding Off the Beaten Path: A Journey of Discovery to Olde Izaak Walton Park

by Michael Myers
During the COVID-19 pandemic, more people are spending more time outdoors. While it’s great to get outside, we must do so in a responsible way to not overwhelm the places that we love. Unfortunately, Loudoun County does not have enough natural, open-space parks and trails to accommodate all of this new traffic. Early in the pandemic, many parks’ parking lots were closed to encourage people to only visit parks  near their homes. This policy didn’t really have the desired effect, but there is value in visiting local parks and open spaces, no matter how small or insignificant they may seem to be.
A great example of this is Olde Izaak Walton Park in Leesburg. My wife and I recently moved to a house that is within walking distance of both downtown Leesburg and the W&OD Trail and only a few blocks from Olde Izaak Walton Park. After work and on weekends, I started visiting the park to go birding, but also to see what other wildlife was present. The park is rather small, nestled between the Route 7 bypass and Tuscarora Creek, and it includes a dog park and small pond.

While I knew that other birders had visited Olde Izaak Walton Park over the years, and it is listed as a hotspot on eBird, there were only a few eBird lists for the site from five different birders having recorded 61 species as of August 2019. I started visiting regularly in late summer of 2019, and by the end of the year, I set a goal to ensure the park had at least one checklist per week. I almost made my goal. I was out of town during the second week of February 2020, and I didn’t submit a checklist. But I’m hoping to complete that goal this year.

What I found at the park over the last year plus was quite surprising, and I’m excited to share my journey of discovery with you. Numerous other birders have visited the park during this period, and there have now been 120 species recorded at the park, including several unusual sightings. I hope my story inspires you to spend some time exploring those little nature spots near you. You may be surprised by what you find.

The park sits at the end of Davis Court SE in Leesburg, and right before the official entrance is a one-lane bridge. This is a great spot to stop and look both ways up and down Tuscarora Creek. Oftentimes, I have been greeted by a Belted Kingfisher patrolling the creek and calling as it flies back and forth, sometimes even under the bridge. I like to think it’s saying “Hello!”, but it’s more likely saying, “Why don’t you go away already!”

Last May, I was treated to a Yellow-crowned Night-Heron standing in the creek off to the right of the bridge about 50 feet away from me. I was excited as I furiously flipped through multiple settings on my camera to get a photo of the bird, as they are seldom seen in Loudoun County, though another was seen at Bles Park that same morning. Off to the left of the bridge, farther down the creek, there is a rocky point bar that is a common spot for birds to get a drink of water, and a popular spot for wading birds such as Solitary and Spotted Sandpipers. Another birder located a White Ibis on this rock bar in August 2020. In the fall, I found great mixed flocks of warblers and other birds next to the pond, including Cape May, Bay-breasted, Blackburnian, Chestnut-sided, and Black-throated Green Warblers all in the same tree.

Although Tuscarora Creek has the slimmest of riparian buffers (thanks to a future planned development that has stripped away a larger contiguous forest), it can be surprisingly productive for songbirds, especially during migration. While many songbirds can utilize narrow riparian buffers during migration, the ecological value of a buffer increases as it widens. I can only imagine what the diversity of birds and other wildlife was like when there was a wider, more protective riparian buffer.

There are often quite a few cars parked in the parking lot due to the dog park. While the dogs are noisy at times, there is a lot of ambient noise anyway since the park is right next to the highway. This makes it difficult to bird by ear in places, and it is certainly not a place to visit to experience the solitude of nature. I did spot a Yellow-throated Warbler high in a Sycamore adjacent to the dog park, and when the parking area was closed due to COVID-19, a Swainson’s Thrush escaped into the woods in this area.

Even in a small suburban park, there can be notable biodiversity, and I encourage you to get outside and explore. While spring and fall migration bring an even greater diversity of birds, you never know what, or when, you’ll spot something neat if you take the time to go outside and look.

While these small greenspaces can provide pleasant surprises, we must continue to advocate for protecting our greenspaces, stream corridors, floodplains, riparian buffers, and other natural assets that make Loudoun County a special place. All residents of Loudoun should be able to experience the awe and wonder of nature within walking distance of their homes. 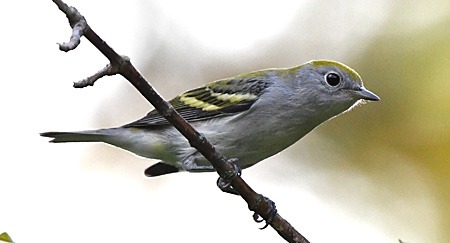 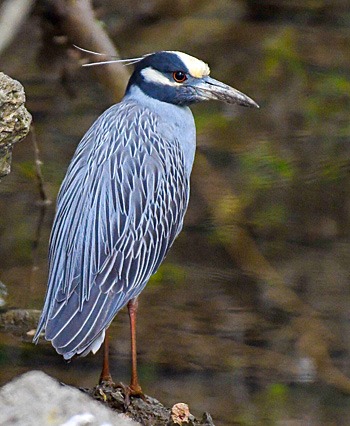 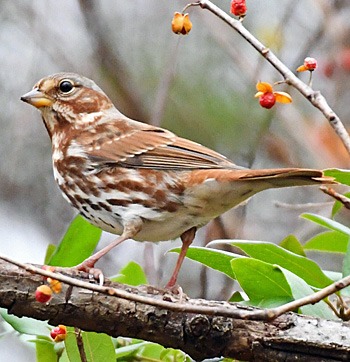 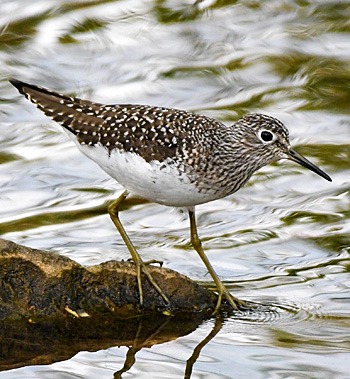 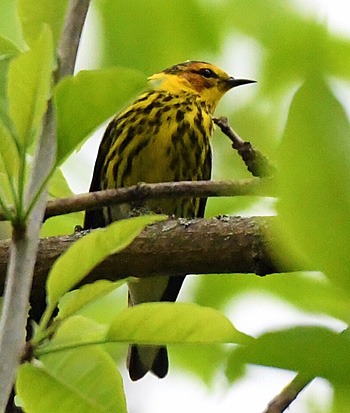 The post Birding Off the Beaten Path: A Journey of Discovery to Olde Izaak Walton Park appeared first on Loudoun Wildlife Conservancy.

The post Birding Off the Beaten Path: A Journey of Discovery to Olde Izaak Walton Park appeared first on Loudoun Wildlife Conservancy.

Neither the Albemarle Board of Supervisors nor the Charlottesville City[...]

Join Albemarle County for a discussion of the main conclusions[...]