Twenty-three people participated in the Loudoun Wildlife Conservancy’s nature walk at Bles Park. It was a hot and humid day – as August so often is – but the day featured a diverse set of highlights.

Thirty-six species of birds were found, including a unexpected Northern Waterthrush and a nicely posing Great Egret along the Potomac River. 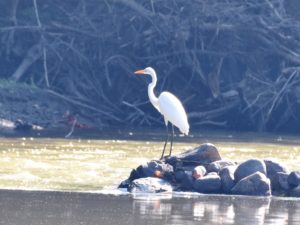 Twelve species of butterflies graced us with their presence and we really enjoyed the ever friendly Hackberry Emperor.  Hackberry Emperors love to drink the sweat to get minerals, so they landed on several people on the walk. A Question Mark punctuated the end of the walk with a close appearance, giving us a great learning opportunity to explain how to differentiate them from the similar looking Eastern Comma. 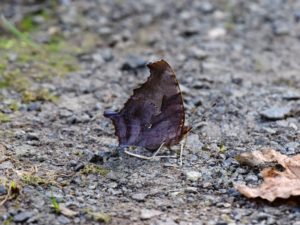 Dragonflies and damselflies were seen throughout the walk; 10 species were found in total. A lovely Russet-tipped Clubtail was found near the Potomac River along with the tiny but brilliant American Rubyspot. 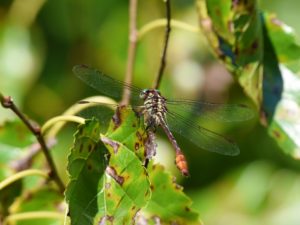 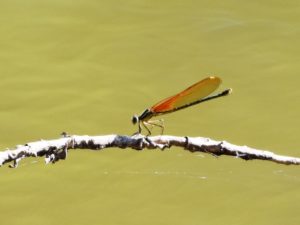 More walks at Bles Park can be found on the calendar on Sept 15 and Oct 20.

Check out this personal story from our board member, Carole Napolitano

Photo by Will Parson, Chesapeake Bay Program Dear Supporter, On[...]