Michael is executive director of the Loudoun Wildlife Conservancy. He moved to Loudoun County in July 2018, and currently lives in Round Hill, Va. Loudoun Wildlife conducts advocacy, education, citizen science, and habitat restoration projects protecting, preserving, and restoring wildlife habitat throughout Loudoun County. Previously, he served as the executive director of Friends of Black Rock-High Rock in Nevada’s Black Rock Desert. He managed all aspects of that organization’s conservation, education, and outreach activities from September 2014 until 2018. Prior to that he spent over a year and a half working as an AmeriCorps member with the same nonprofit. He earned a Master’s in Nonprofit Management at Regis University in Denver and before that a BA in Philosophy from Tulane University. In his free time, he enjoys being outdoors exploring and going on adventures. 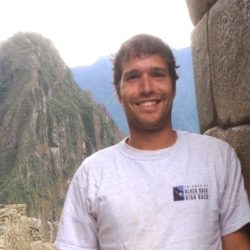 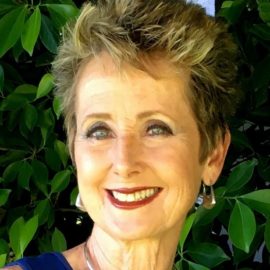 Friends of the Blue Ridge Mountains 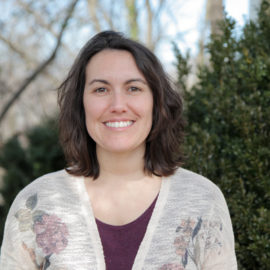 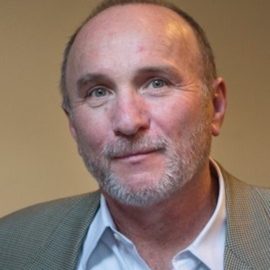 Land Trust of the Eastern Panhandle 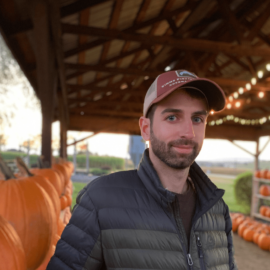